New Price! Odometer is 8043 miles below market average! This vehicle has been Inspected, Certified, and has a Warranty. We work with some of this nation's largest lenders like Ally and Capital One while also participating in special programs from some of the area's finest Banks, Credit Unions, and Specialty Lenders. Autocheck vehicle history reports are available on request. Please visit us directly on our website for the most accurate up-to-date information or call us now at (772) 675-6775. Thank you and speak with you soon. At Commuter Cars and Trucks customer satisfaction is our top priority. We are a family-owned business with Four stores in Florida. We have a large inventory of cars, trucks, vans, and suvs. Thousands of Happy Customers have given us 5-star reviews and we have been doing business for almost 15 years. In order to deliver you the most competitive pricing on our pre-owned vehicles, we use the industry’s most advanced software to value rank all of our inventory. We understand that the lowest price and highest fees just don't make sense. Call us now at (772) 675-6775. While great effort is made to ensure the accuracy of the information on this site, errors do occur so please verify information with a customer service rep. This is easily done by calling us at (772) 675-6775 or by visiting us at the dealership. We look forward to speaking with you. All prices are plus tax, title, license, processing, and dealer fee. The price shown reflects a bank or finance rebate and minimum trade credit. Certain vehicles may have aftermarket accessories or reconditioning adds. We look forward to speaking with you.

Model Overview
The 3-Series is offered in Sedan or Sports Wagon body styles. Sedans are offered in 320i, 328i and 335i variants. The 320i makes 180 horsepower and the 328i makes 240 horsepower, both employing a 2.0L turbocharged 4-cylinder engine. The 335i offers a 300-horsepower 3.0L turbo six. All three engines employ twin-scroll turbocharging for quick responsiveness as well as strong torque output just above idle, which makes them feel like much larger engines. New-generation 8-speed automatic transmissions help the cars achieve excellent mileage, too -- up to 33 mpg on the highway with the 335i Sedan and up to 34 mpg with the 328i Sedan.
Special xDrive versions of the Sedan and Sports Wagon offer all-weather capability to the 3-Series.

The M3 is seen by BMW as a separate model altogether, although it's essentially a top-performance model based on the Sedan. It comes with a 425-horsepower, twin-turbocharged 3.0L straight-six and a standard 6-speed manual or optional 7-speed M Double Clutch Transmission, plus Electronic Damping Control with an optimized M Dynamic Mode. Compound cross-drilled brakes are also included, as are an M variable differential lock and an M Drive button that allows you to save personalized settings.

Separately, those who like the idea of a sport sedan but want to make an especially green statement might want to consider the ActiveHybrid 3. With its TwinPower turbocharged 6-cylinder engine, 8-speed automatic transmission and a sophisticated electric-motor and management system, the ActiveHybrid 3 delivers 335 horsepower to the rear wheels and can accelerate to 60 mph in as little as 5.3 seconds, yet it achieves EPA ratings of 25 mpg city, 33 mpg highway. The system permits operation on electric power alone for up to 2.5 miles, as well as coasting with the gasoline engine off at up to 100 mph. The lithium-ion battery pack reduces trunk space somewhat.

Sedan and Sports Wagon models both have Auto Start-Stop, which shuts the engine off at stop lights and quickly starts it again when the brake is released. There's also a Driving Dynamics Control system, to customize driving specifics, with Comfort, Sport, Sport+ and Eco Pro modes.

3-Series Sports Wagon models are distinguished by their elongated roofline and exemplary utility and versatility compared to the other models. Available only in 328i trim, Sport Wagons feature comparable trims and materials to sedans, yet offer four cargo-floor tie-downs, a storage tray under the floor, a deep stowage compartment and a partition net, all to help keep cargo secure, while the rear seatbacks can be folded down as needed in three separate sections, with a 40/30/40 split. Compared to the last-generation wagon, there's more width between the wheel arches and a wide tailgate opening, scuff plates and available racking systems for outdoor gear or storage boxes help make the most of it. A Top View rearview camera system and a BMW Parking Assistant are there to help with visibility and make parking easier.

Most of the 3-Series lineup is offered in Sport Line, Luxury Line and Modern Line versions, with each of these distinguished by separate trims, materials and details. There's also an M Sport package that brings an entire set of appearance features that give a nod to the M3 in appearance -- and add a firmer M Sport suspension. 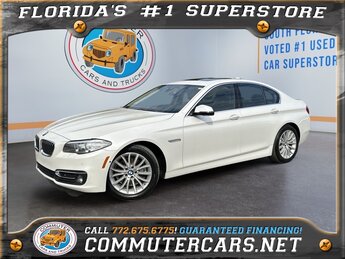 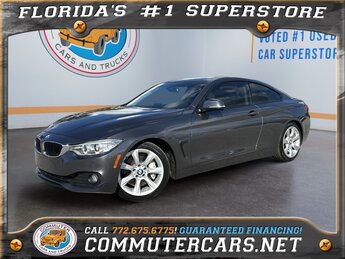 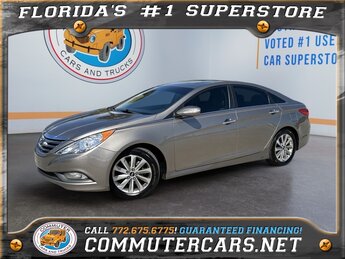 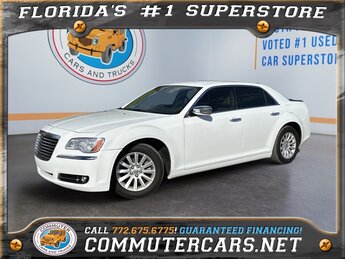 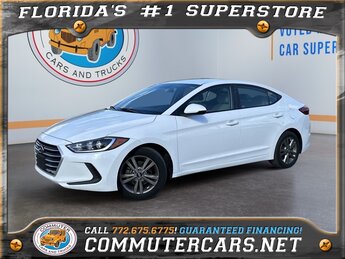