2017 GMC Acadia Denali Recent Arrival! **CERTIFIED**, *ONE OWNER, *FULLY INSPECTED & SERVICED, *INCLUDES WARRANTY, *NAVIGATION GPS, *LEATHER, *3RD ROW SEATING, *POWER SUNROOF, *PREMIUM SOUND, *LOW PAYMENTS, *WORLD CLASS SERVICE DEPARTMENT, *FLORIDA'S #1 TRUCK SUPERSTORE, ***CALL 772-675-6775, This vehicle has been Inspected, Certified, and has a Warranty. We work with some of this nation's largest lenders like Ally and Capital One while also participating in special programs from some of the area's finest Banks, Credit Unions, and Specialty Lenders. Autocheck vehicle history reports are available on request. Please visit us directly on our website for the most accurate up-to-date information or call us now at (772) 675-6775. Thank you and speak with you soon. At Commuter Cars and Trucks customer satisfaction is our top priority. We are a family-owned business with Four stores in Florida. We have a large inventory of cars, trucks, vans, and suvs. Thousands of Happy Customers have given us 5-star reviews and we have been doing business for almost 15 years. In order to deliver you the most competitive pricing on our pre-owned vehicles, we use the industry's most advanced software to value rank all of our inventory. We understand that the lowest price and highest fees just don't make sense. Call us now at (772) 675-6775. While great effort is made to ensure the accuracy of the information on this site, errors do occur so please verify information with a customer service rep. This is easily done by calling us at (772) 675-6775 or by visiting us at the dealership. We look forward to speaking with you. All prices are plus tax, title, license, processing, and dealer fee. The price shown reflects a bank or finance rebate and minimum trade credit. Certain vehicles may have aftermarket accessories or reconditioning adds. We look forward to speaking with you.

Model Overview
The GMC Acadia comes with a choice of two different engines, a fuel efficient 2.5L 4-cylinder making 193 horsepower or a more powerful 3.6L V6 with 310 horsepower. Engines send power to either the front wheels, or to all-four wheels via a 6-speed automatic transmission. Even the all-wheel drive V6 engined version get 25 mpg on the highway, while four-cylinder versions manage to get fantastic mileage in the city as well, with a 21 mpg city rating for both front and all-wheel drive versions.
The GMC Acadia comes in a variety of different trim levels, with six different versions all told. Trim models are as follows: SL, SLE-1, SLE-2, SLT-1, SLT-2 and top of the line Denali.

The Base SL model still has plenty of features, despite its under $30,000 base price. Key amenities include keyless open and start, tri-zone climate control, a 7-inch touch radio with IntelliLink, Apple CarPlay and Android Auto, a rear view camera, ambient interior lighting and 4G wi-fi technology, meaning that buyers can turn their Acadia into a mobile wi-fi hotspot. The base Acadia also comes with 17-inch aluminum wheels, projector beam headlights and heated mirrors.

SLT-1 models add perforated leather seats, auto-dimming mirrors both inside and outside, a Bose sound system, a blind spot detection system, a rear cross traffic alert system, a parking assist system and a larger touch screen in the dashboard. SLT-2 models get the bigger 3.6L engine, 20-inch wheels, heated second row seats, a memory function for the driver's seat, and a few extra safety systems, such as a forward collision alert system and a lane keep assist system. 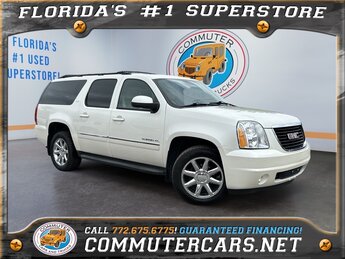 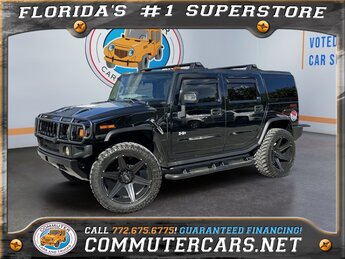 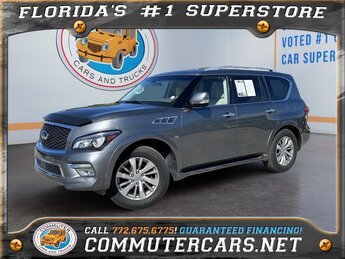